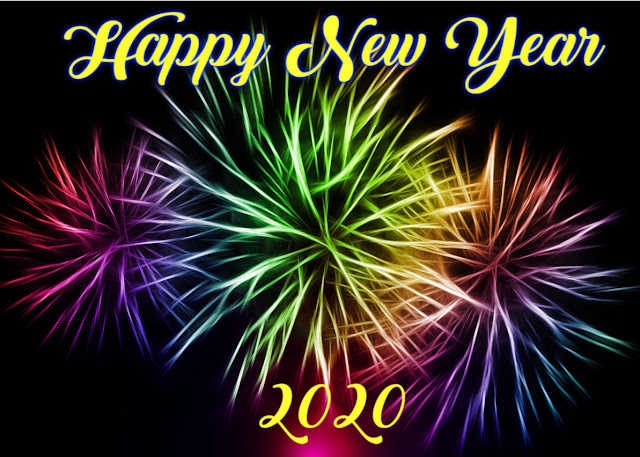 Let's get this party started! 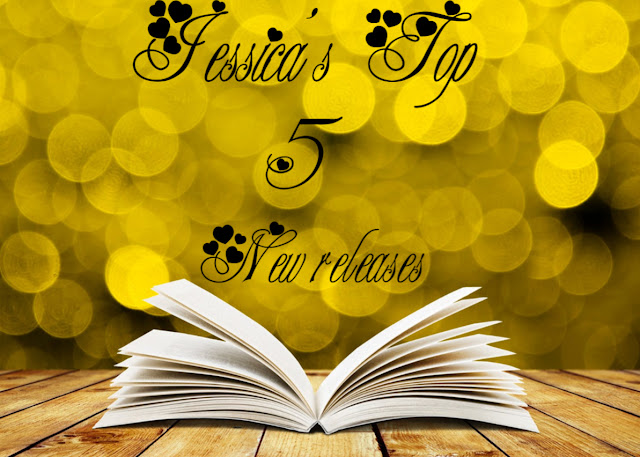 4.  In a Badger Way(Honey Badger Chronicles)

3.  How to Love a Duke in Ten Days(Devil You Know) 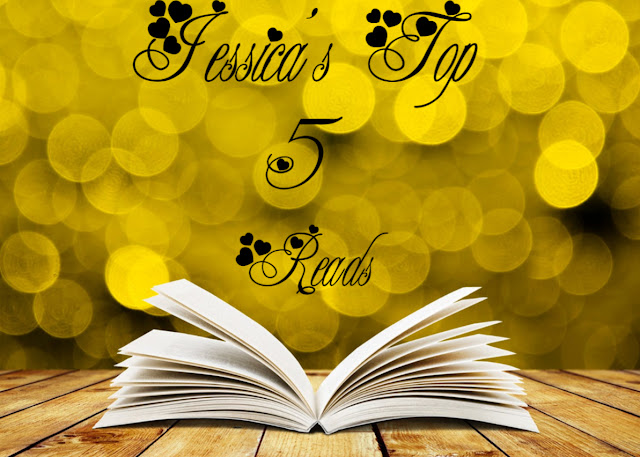 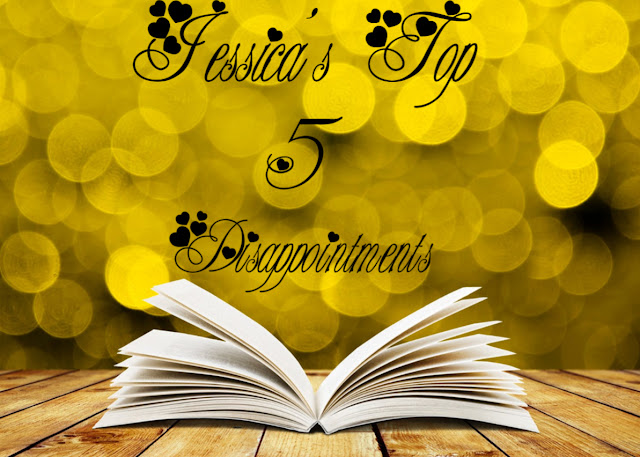 1.  The Darkest Warrior (Lords of the Underworld) 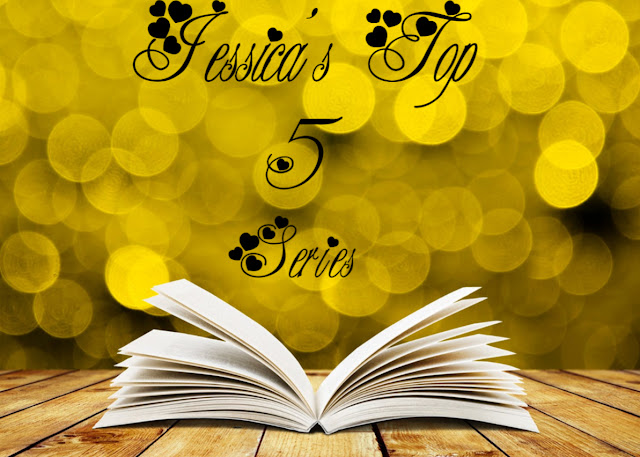 1.  The Dark in You Series  By  Suzanne Wright 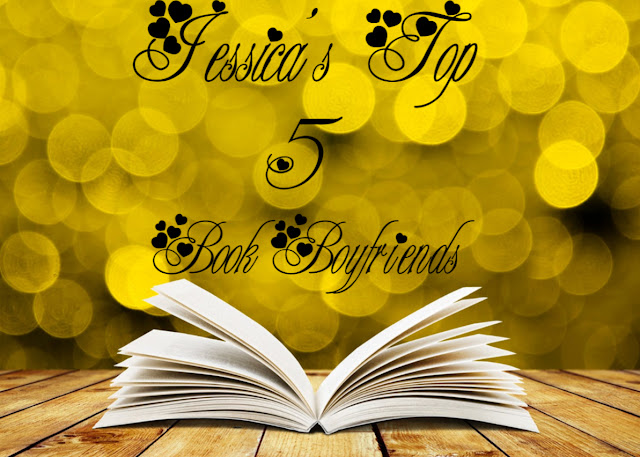 4.  Duke from Damned By Cynthia Rayne

3.  Tanner from Shadows by Suzanne Wright 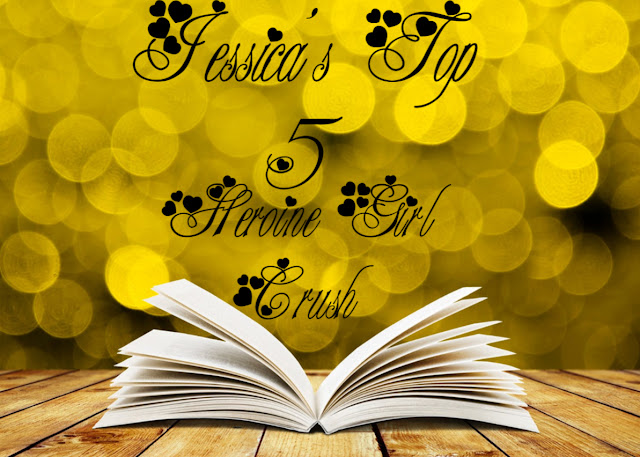 5. Hannah from Vow of Silence by Melynda Price

4.  Veritas from Shades of Wicked by Jeaniene Frost

3.  Stevie from In a Badger Way By Shelly Laurenston

2. Devon from Shadows by Suzanne Wright

1.  Harper from Burn by Suzanne Wright 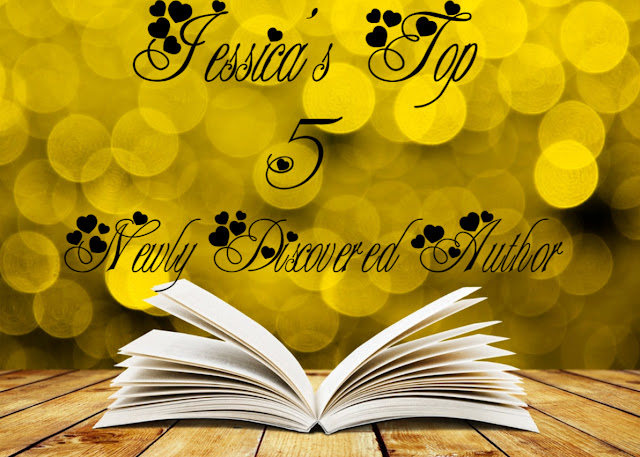 These are Authors I just found in 2019 not Authors that just started writing! 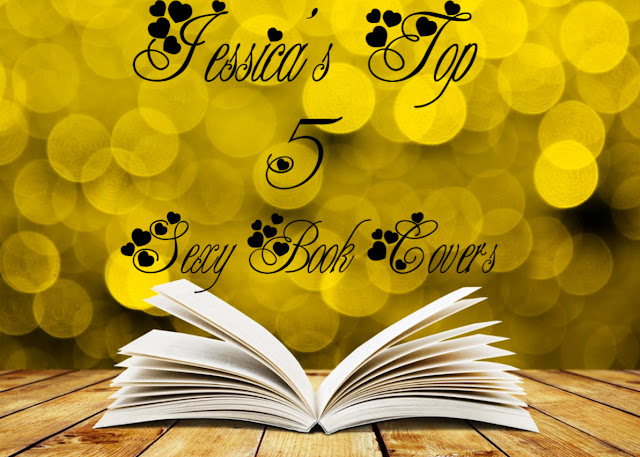 Well there are my top 5's.  I did a lot rereads this year, found some great new reads and some stink bombs.  It was hard to narrow it down to just 5.  I can't wait to see what amazing books I discover in 2020!  Happy Reading Everyone :)
Posted by Jessica's Totally over the top Book Obsession at 9:54 PM No comments: 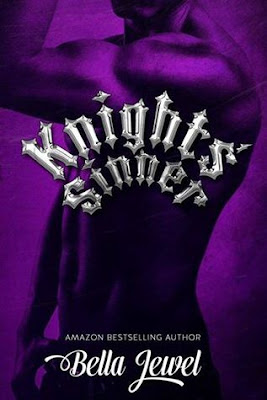 Jackson is always considered the 'softie'. He's the first to help people out when they're in need. He's President of the Hell's Knights and he figures it's about time he shows the world how much of a sinner he can be.Serenity has a dark past. Secrets haunt her and she has no way of escaping them. Hogan is the only family she knows and life with him is brutal. And it's about to get worse.He sends her on a mission.On a mission to destroy the Hell's Knights and the Heaven's Sinners.Can she pretend with a club she doesn't know?Or will she betray Hogan for the man she's falling in love with?

Lots of SpoilersWhy my Jackson why???? This book was so a 5 stars read for me until Jackson did something I just couldn't believe. It was too much and I couldn't come back to my happy place after it. So Serenity our heroine is the daughter of Hogan, Jackson and the club's enemy #1. She was sent by her POS father into the club to spy. Hogan beat the shit out of her and told her that if she didn't spy he would kill her best friend's little girl, and since Hogan is a huge piece of shit that has no problem killing women and children Serenity does what she is told. She shows up at Jackson's club beat up badly and gives them no back story at all, and the club just accepts her no explanations. They don't think it was weird at all that right after they do a hit on Hogan's club, a woman just shows up beat the shit out of and can't tell them where she is from. They don't try to figure it out, do a little digging nothing? Whatever! I let that go. Then the book goes on and on about how old Jackson is. "I'm to old for you" "You're just a child" "old man" For fuck sake he is 39 not 70, and Serenity was 25 he wasn't that damn old. Of course those were just little small things that had me rolling my eyes. I could have over looked those things easily. Up til the 70% or so mark I was loving the shit out of this book. Jackson was sexy and sweet. Serenity had my sympathy. I thought they had great chemistry, and I was loving their story. Then it happened.

Serenity who just found out she was pregnant with Jackson's baby tells Jackson that she really was a spy for her dad and that he is going to try to take out the club when they go into lock down. Now here is where Jackson loses my respect. I totally understand him being pissed. He is a biker and so I can overlook at lot of things, but he treats her like complete shit. Which I could have forgiven if it stopped there but nope. She tells him she is pregnant, that Hogan beat her and was going to kill her bf's little girl and that she lied to her dad the whole time giving him fake info and still he pulls a gun on her, ties her up, lets her puke all over herself, and treats her like shit. Then he knows she is upset and not eating anything for days because everyone is telling him and he is like Don't give any fucks that she is starving herself or my baby. Again I could have forgiven all that but then he sends her back to her father.... WHO BEATS HER EVERY TIME HE IS NEAR HER..... pregnant with his child......knowing there is a really good chance she will be beat, and what do you know her dad beats the shit out of her. Does Jackson flip out? Nope. He just stands there frozen while everyone hears her being beaten. All the other men are yelling for him to pull her out before her father kills her and he just stands there. I couldn't believe it. Then he doesn't beg forgiveness. Doesn't rush her to the hospital to make sure the baby is okay after she was beat. Nope he starts in on how he is too old for her. It's not until she is bleeding that he takes her to the hospital then after seeing the baby on ultrasound he wants to be with her again and he loves her and Serenity is like sure cool everything is back to normal. Nope. Sorry it was too much for me. He sent her in Pregnant with his child and she got beat and I am just not ok with that. After that I just couldn't forgive and forget and move on. I lost my loving feelings. Jackson is sorry???? Yeah well so am I cuzz his stupid ass actions ruined a five star read for me.

Posted by Jessica's Totally over the top Book Obsession at 10:06 PM No comments: